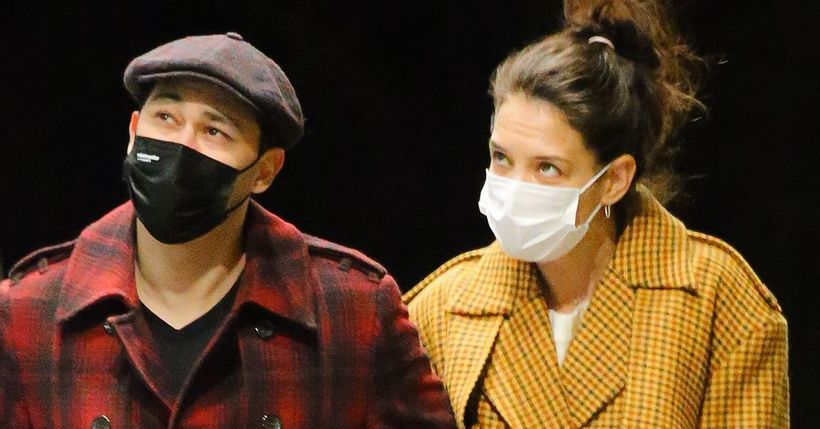 It’s over. Katie Holmes and New York City chef Emilio Vitolo Jr. have split after eight months of dating.
According to Us Weekly, a spokesperson for the actress says “the pair have parted ways amicably but remain friends.”
READ MORE:Who is Katie Holmes’ ex boyfriend Emilio Vitolo?
The Dawson’s Creek star and Vitolo, 33, reportedly struggled to keep their relationship alive due to their busy careers, but there is no bad blood between them.
Katie Holmes spotted in SoHo in New York City with her boyfriend…

The Friends reunion has a premiere date, a teaser trailer—and a whole host of celebrity guests

Oprah Winfrey reflects on the question she asked Sally Field that still makes her cringe: ‘She went cold on me’ – 9TheFIX 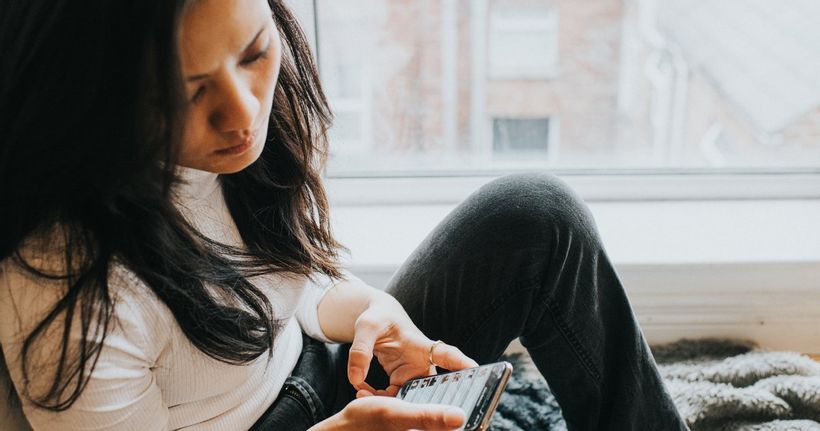 “It utterly blindsided me.” I was ghosted by my best friend. Here’s what I did to recover. – Mamamia 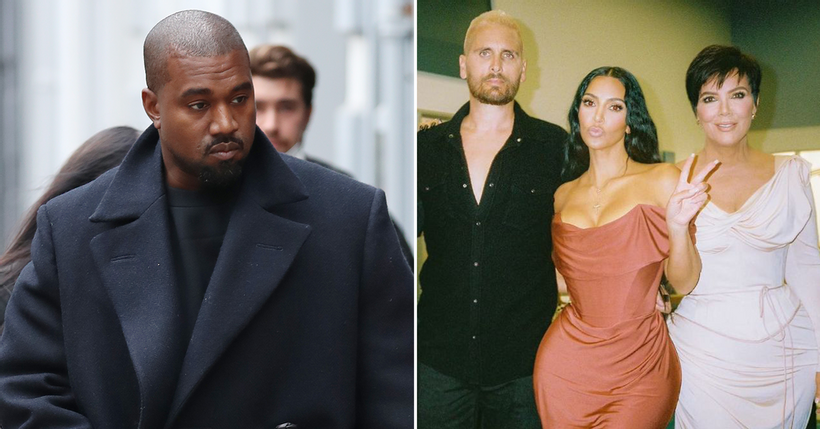