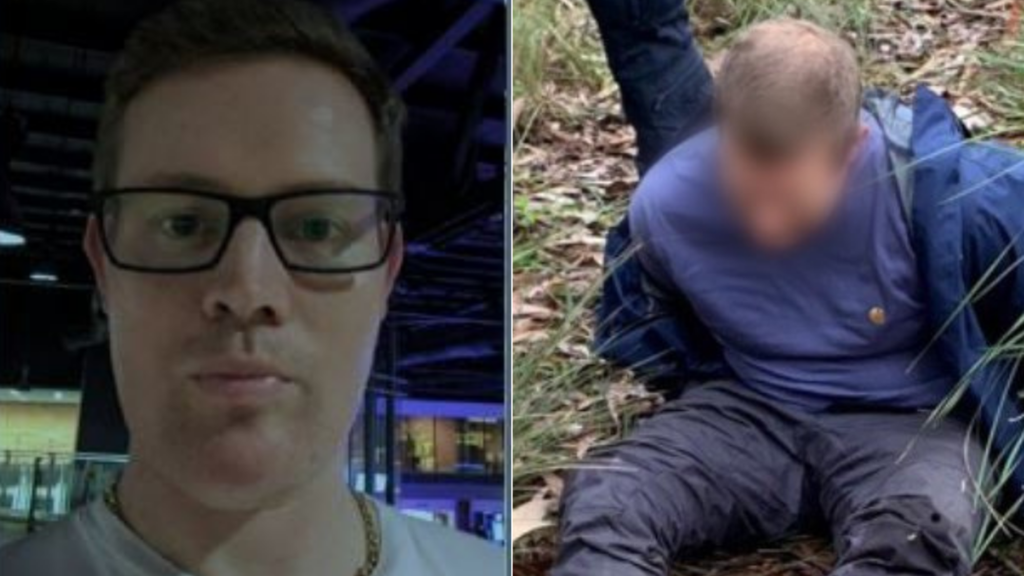 A man wanted over the alleged attempted murder of a woman in a luxury Sydney CBD has been arrested in dense bushland.

Matthew Donaldson, 41, had been on the run since Tuesday night after the alleged attack at the Primus Hotel on Pitt Street.

He was on Thursday afternoon arrested in the lower Blue Mountains, NSW Police confirmed in a statement.

Donaldson is accused of attacking a Belarus national, aged in her 30s, with a sledgehammer.

She was rushed into an ambulance after Donaldson allegedly… 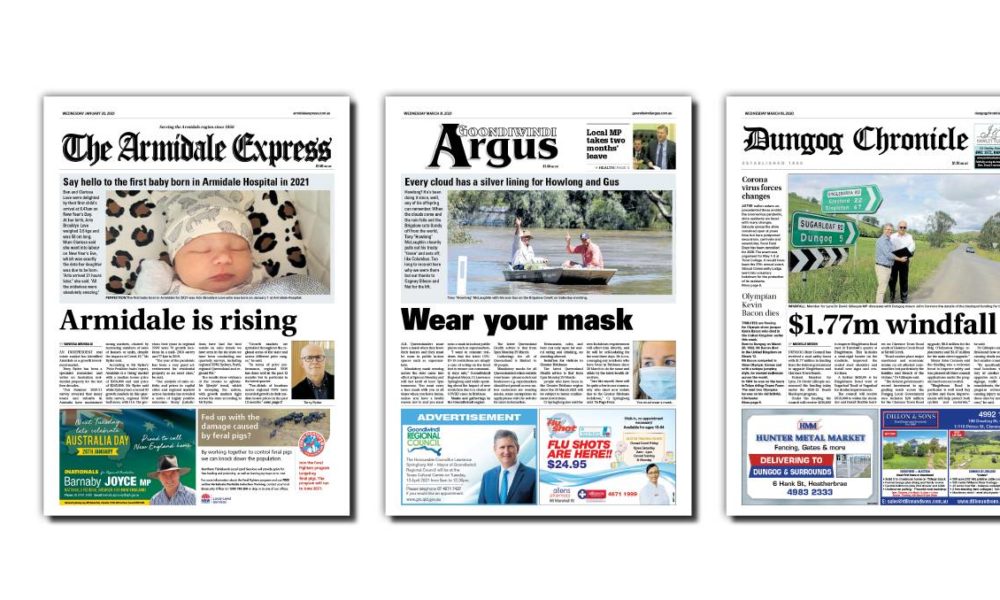 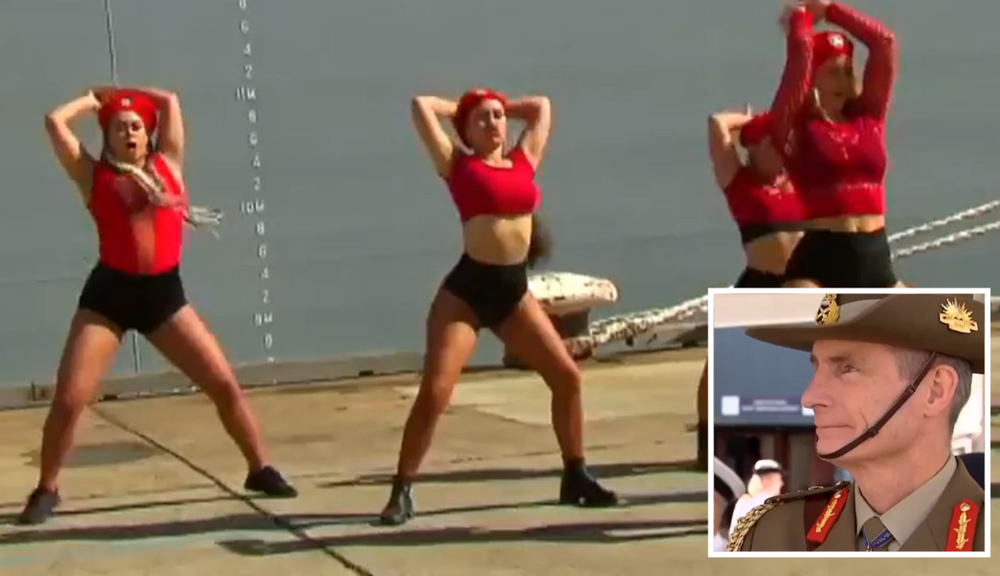