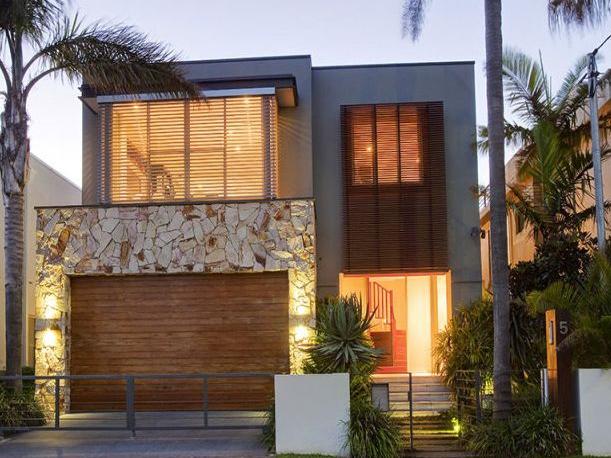 The Wallangra Road, Dover Heights, house was purchased for $6.2m in 2014 would would fetch millions more now, agents say.

With fraudster Melissa Caddick’s remains found, it’s likely her luxury Dover Heights mansion will need to be sold and agents say it will sell well in the ‘super strong’ property market.

Caddick had bought the five-bedroom, four-bathroom home with double garage, iconic harbour views and heated pool on a 390sqm block in Wallangra Road for $6.2m in 2014.

It’s realestate.com.au ad described it as “a stunning collaboration between Altis Architecture and Inspire Design” and it has 180 degree views. including the Harbour Bridge and Opera House and the city skyline. 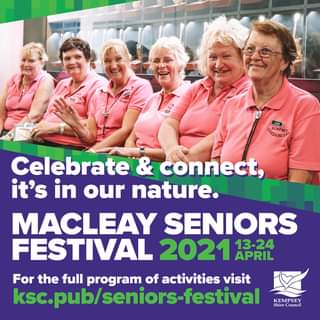