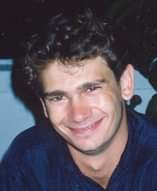 The NSW Government has increased the reward to $1 million for information over the suspicious disappearance and suspected murder of William Roach nearly three decades ago.

William “Bill” Roach was 25 when he

was last seen on Barney Street, Armidale, on Friday 31 December 1993 and was reported missing in early 1994.

Strike Force Annan was established in 2004 to examine the circumstances surrounding Mr Roach’s disappearance and a reward of $50,000 was originally offered for information.

In 2010, a coronial inquest was conducted and found that it was likely Mr Roach had died but the cause of death was undetermined. His body has never been located.

This was despite extensive investigations over… More 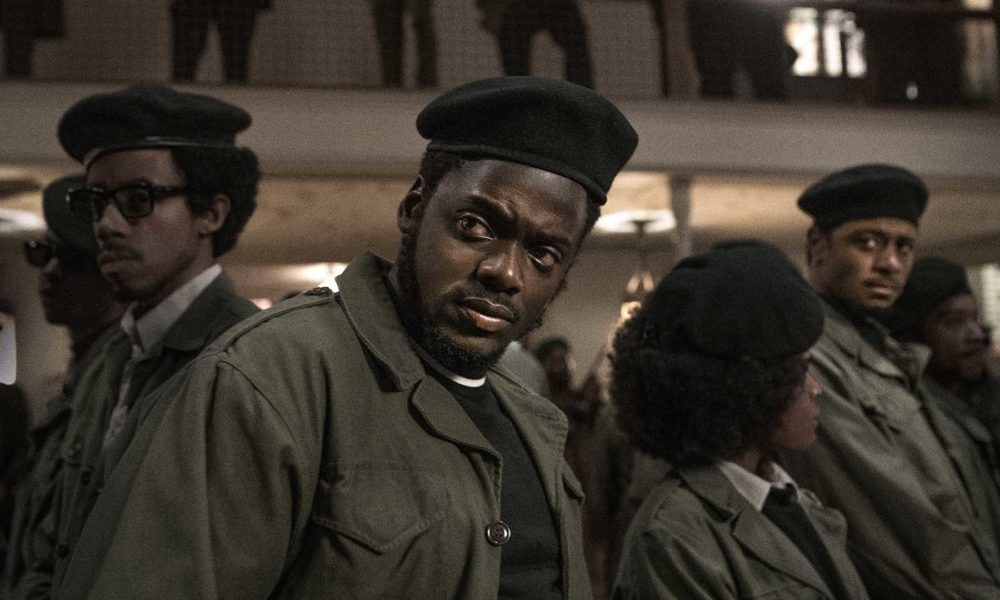 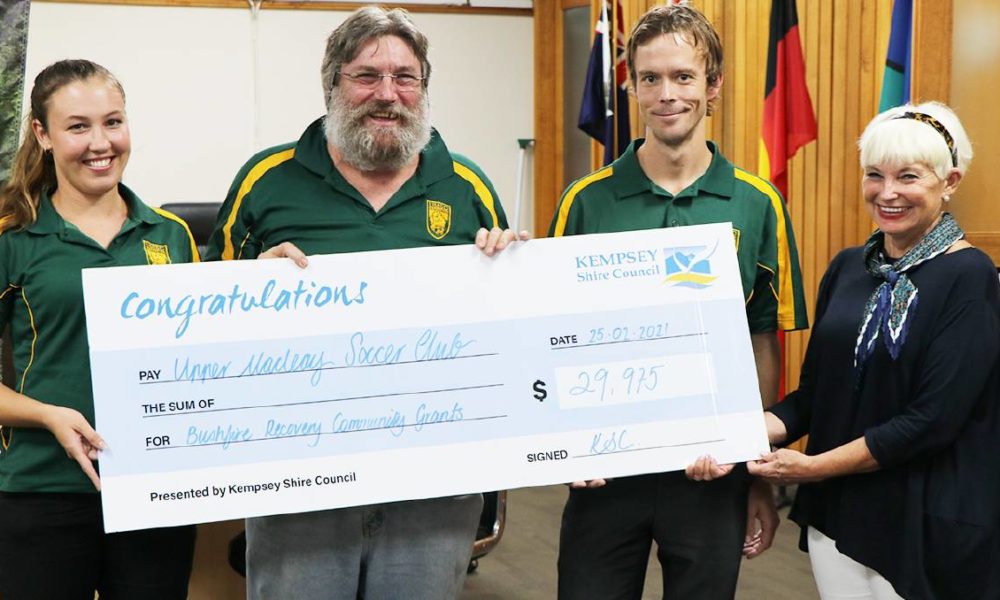