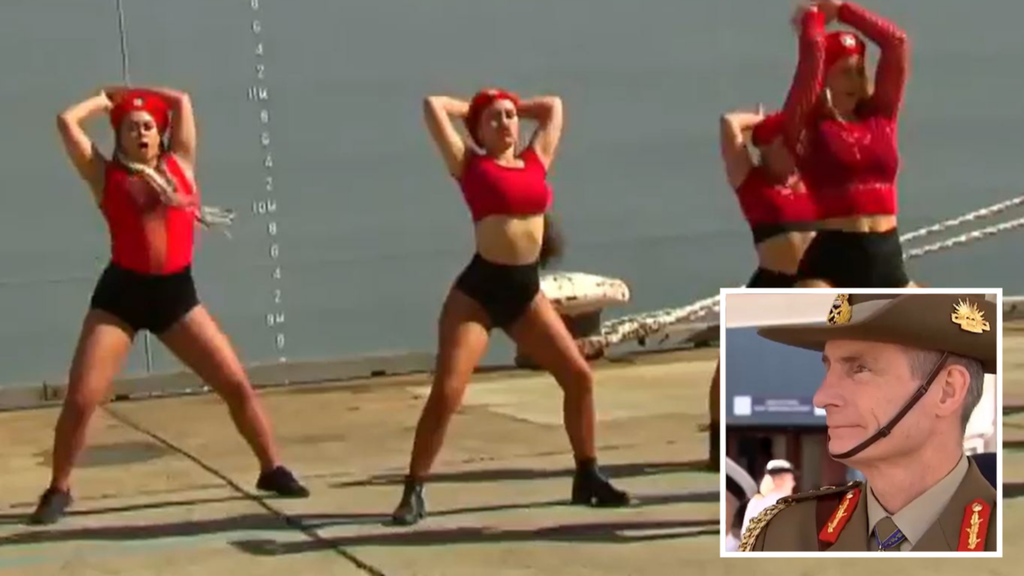 The launch of a new $2billion naval ship in Sydney on the weekend included some eyebrow-raising entertainment.

A group of scantily-clad female dancers were filmed vigorously “twerking” at the event, which was attended by senior Navy officials, the Governer-General and Federal MPs.

See footage of the bizarre performance in the video above 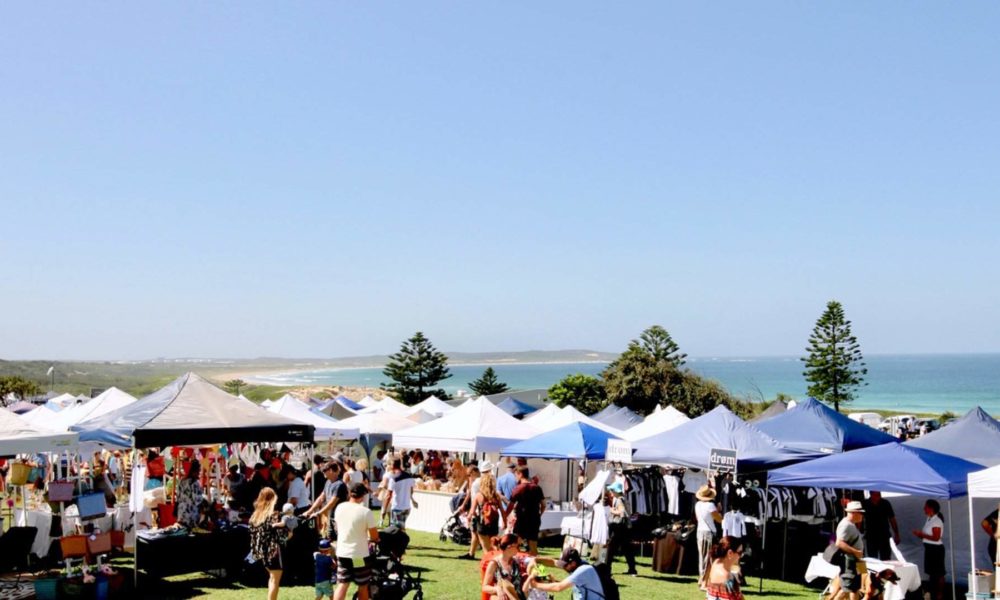 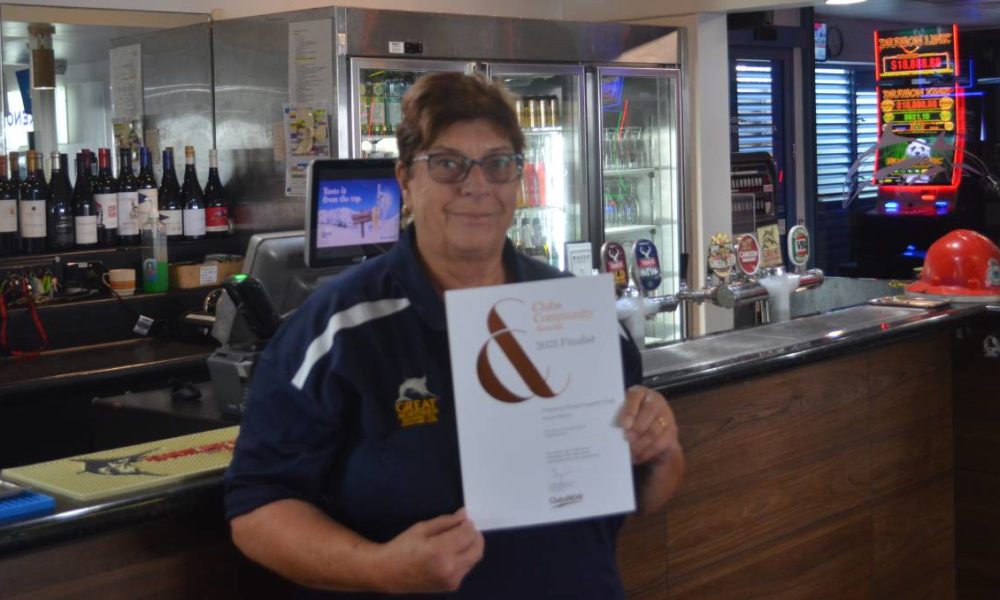